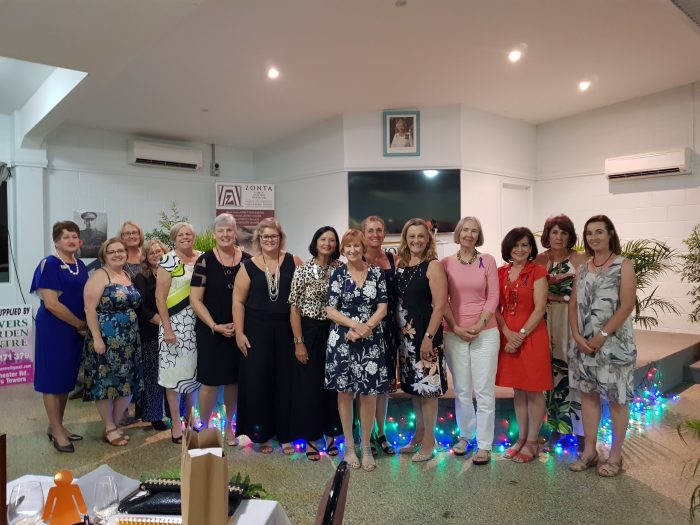 Charters Towers a city in northern Queensland is located 135 kilometres south-west from Townsville on the Flinders Highway. The main industries are mining, beef, education with three excellent boarding schools and tourism.

The town was founded in the 1870s when gold was found in the area, and rapidly grew to become Queensland’s largest city outside of Brisbane. Many of the older buildings of the mining boom remain, giving a distinct character to a town. In the boom years, between 1872 and 1899, Charters Towers operated the only Stock Exchange in Australia outside of a capital city.

Gold was discovered by a 12 year old Aboriginal boy called Jupiter, on Christmas Eve 1871. Jupiter was with a small group of prospectors, Hugh Mosman, James Fraser and George Clarke. Their horses bolted after a flash of lightning and Jupiter was sent to search for them. He found the horses and a nugget of gold at the base of Towers Hill. Jupiter’s Casinos in Townsville and on the Gold Coast are named after the boy and his lucky strike.

The Zonta Club of Charters Towers was chartered in 2004 and meets on the third Thursday of each month at the Commercial Hotel Restaurant, Charters Towers at 5.30pm. If you would like to attend our meeting and have an interest in joining Zonta please contact our President Jennifer on 0409 892 242 or send our Secretary an email 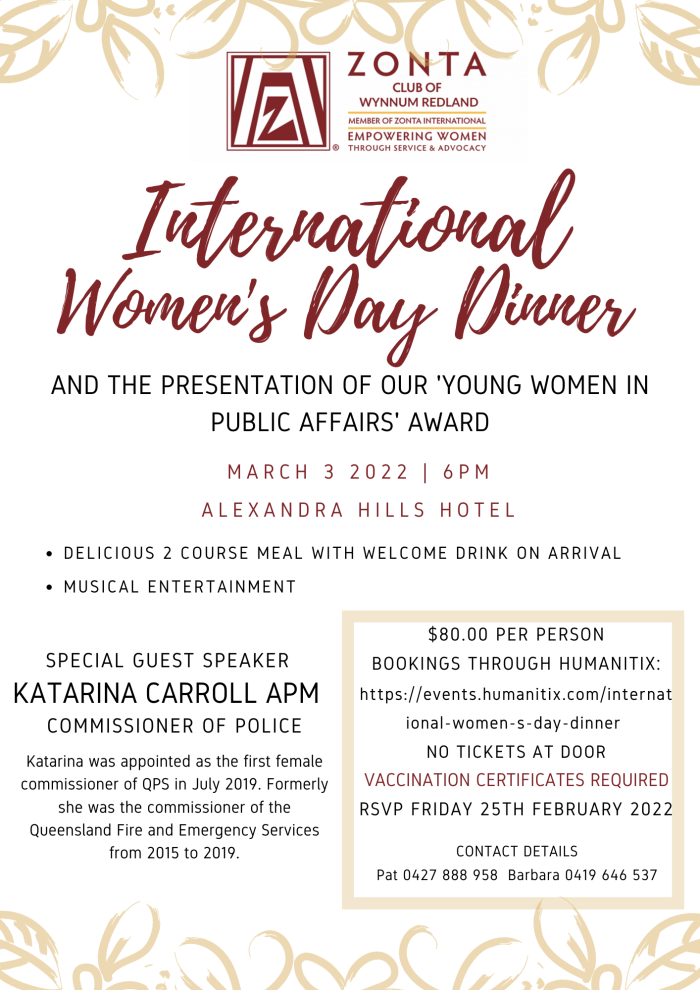