The first Zonta Club in Australia was established in 1929 in Sydney and included  Australian poet, Dorothea Mackellar, among its members.

By 1990, the number of clubs in District 16 had grown to the extent that, at the Zonta Zonta International Convention in Dallas in 1990, District 16 was divided into 3 separate Districts: District 16 (New Zealand), District 23 (Victoria, Tasmania, Western Australia, South Australia, and the Northern Territory), and District 24 (Queensland, New South Wales, and the Australian Capital Territory).

Further growth in Clubs and membership led to a decision at the 2008 Zonta International Convention in Rotterdam to divide District 24 into two Districts: District 22 (Queensland and the Northern Rivers of New South Wales) and District 24 (the remainder of New South Wales and the Australian Capital Territory.

After debate at the 2015 District Conference District 22 on 13 June 2016 was registered as a Public Company Limited by Guarantee – Zonta International District 22 Ltd ( Australian Company Number 612 963 194). 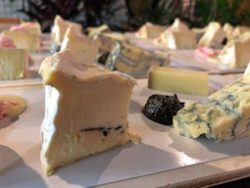 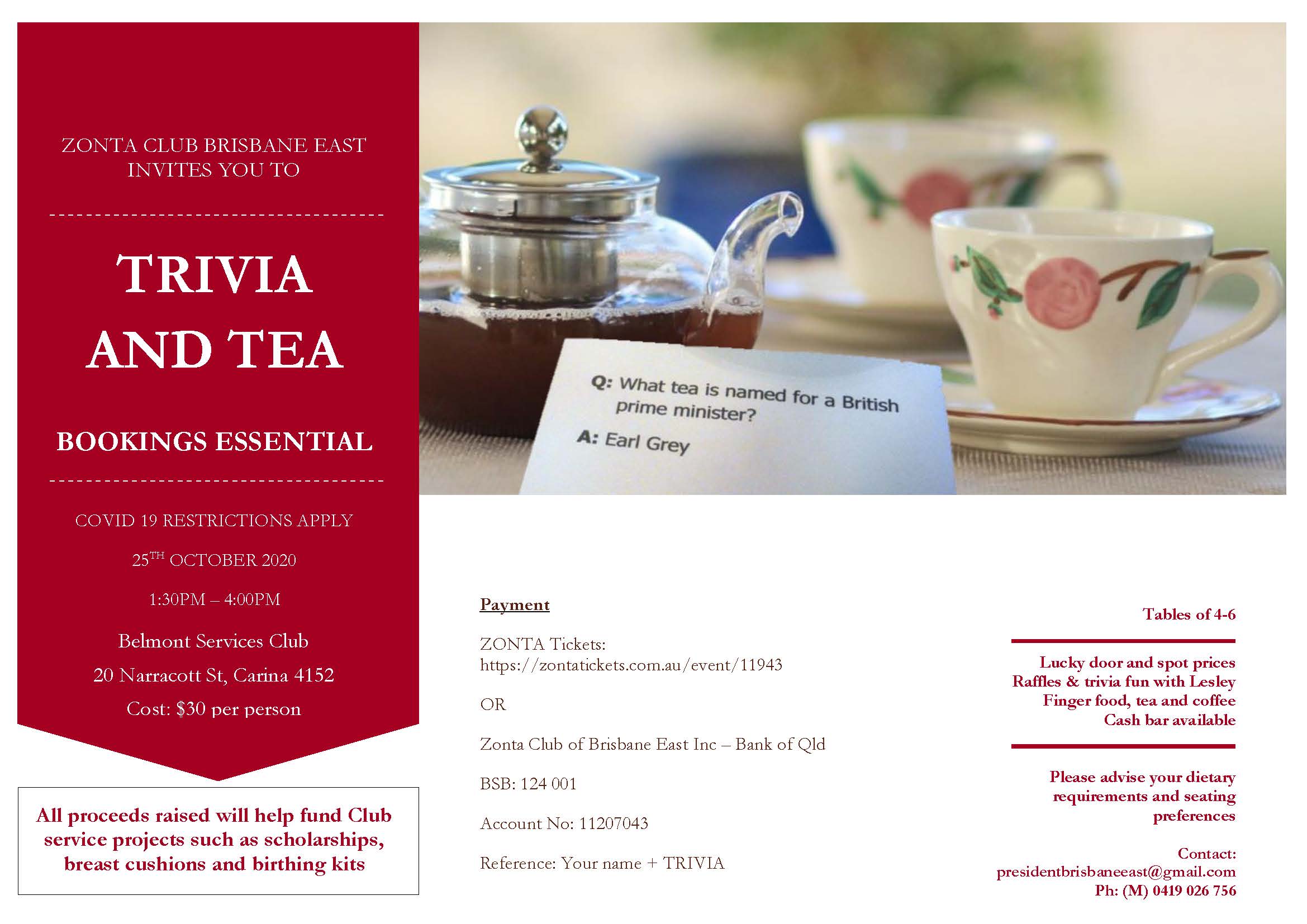 Enjoy a fun afternoon of Triva and an Afternoon Tea conducted under a COVID19 Safe Plan.  See further details below
View Calendar
Add