Members of the Rockhampton Club were saddened to hear of the passing of Past International President Mary Magee.

Our Club was privileged to have PIP Mary Magee attend our 20th Anniversary Celebrations in August 2003. She was the keynote speaker at our Anniversary Dinner which was a very formal occasion.

I have attached a copy of the presentation which she gave at the dinner, and I feel that all members will enjoy reading it and gain an insight into the wonderful Zontian that she was. She achieved so much for Zonta worldwide for which we should all be grateful.

Also attached is an account of the weekend of celebrations. 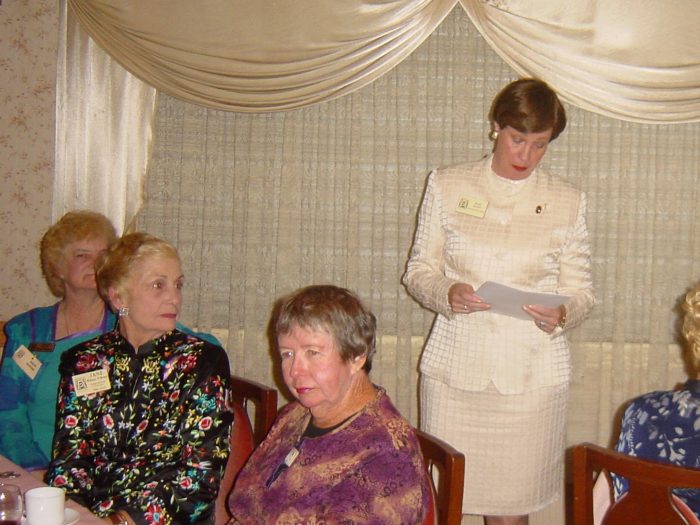 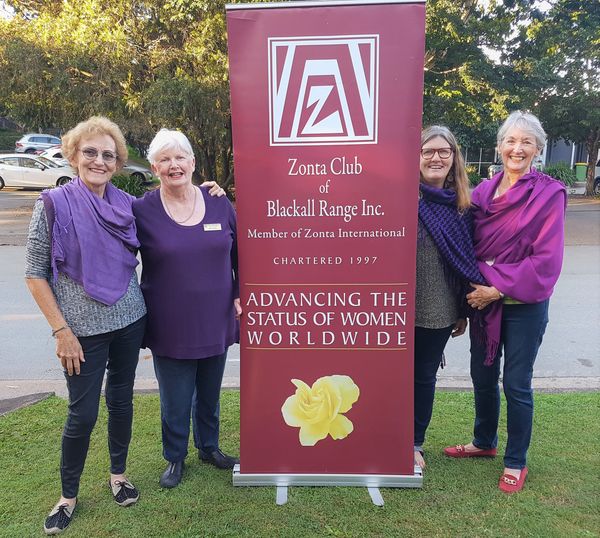 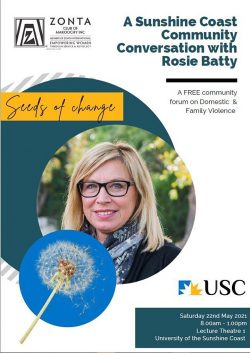