THE Zonta Club of Beaudesert set up a display in town on White Ribbon Day – Friday, November 25 – to help raise awareness of domestic violence.

The display featured children’s and women’s shoes to represent those who have experienced domestic violence, and a Domestic and Family Violence Prevention banner outside Mitre 10, in William Street. 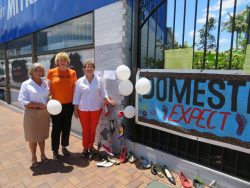 Friday 25th November is the United Nations International Day for the Elimination of Violence Against Women. It is also White Ribbon Day. Our members will have a display outside Mitre 10 in William Street Beaudesert to raise awareness of the impact of domestic violence in the lives of many women. The shoes in our display will represent those women who have died violently in Australia this year.

Zonta member Denise Martin said domestic violence was a “hidden problem” that should be addressed.

Ms Martin said there were 68 women who had died from domestic violence in Australia this year. She said many other women were left with injuries and other incidents went unreported. She said White Ribbon Day highlighted the statistics. 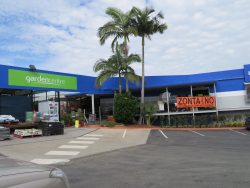 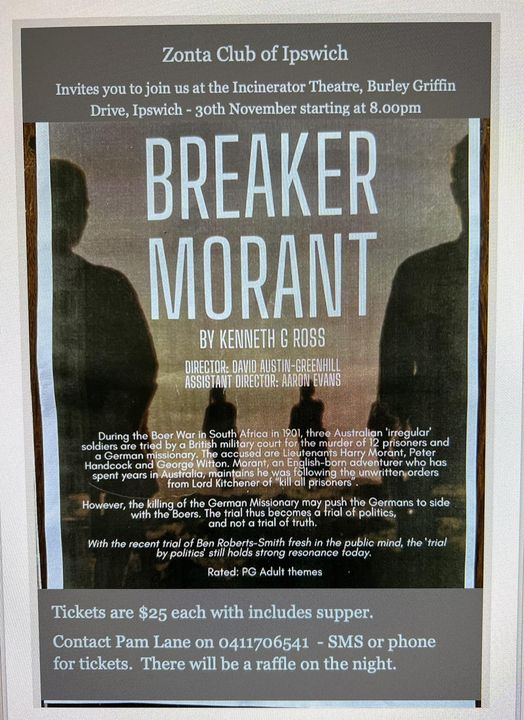 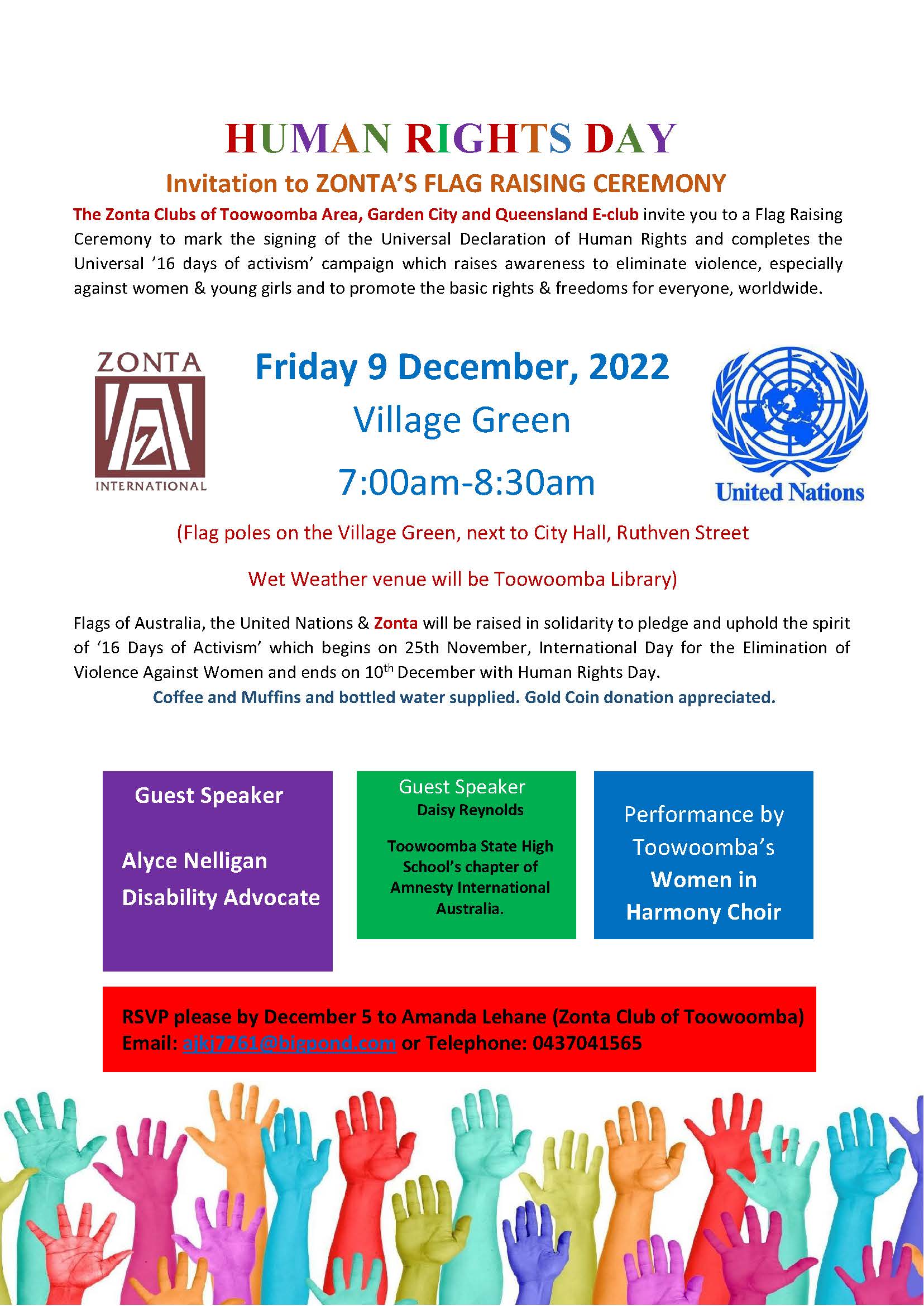