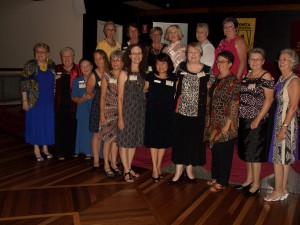 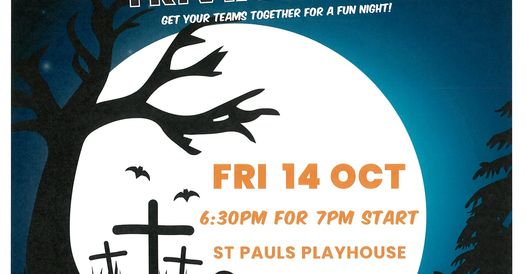 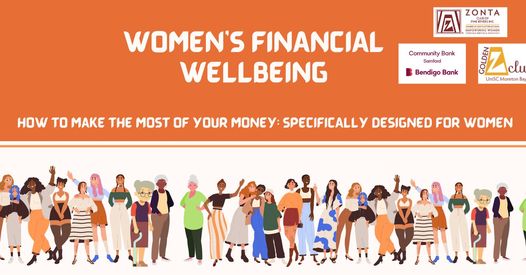 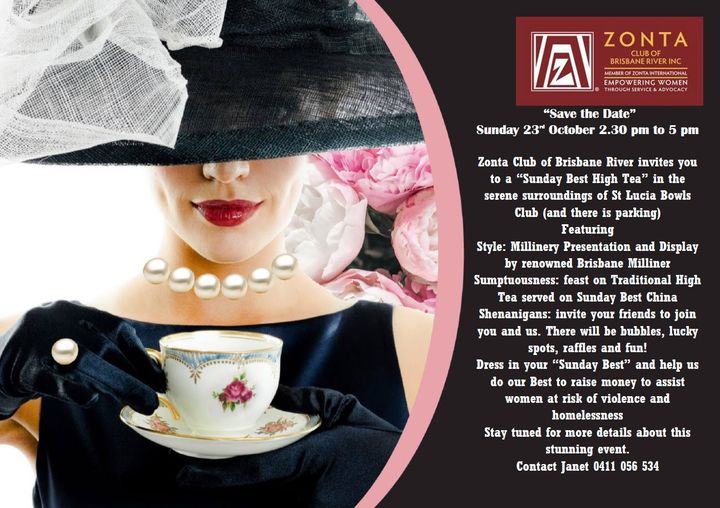 In the serene surrounding of St Lucia Bowls club, feast on a Traditional High Tea served on the Sunday best china. There will be bubbles, lucky spots, raffles with a fabulous Millinery Presentation.
View Calendar
Add