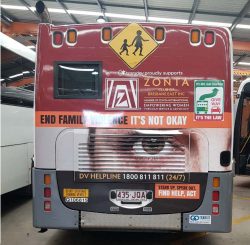 Like most of the Clubs in our District we are actively participating in the 16 Days of Activism for the Zonta Says NO to Violence Against Women campaign.  Along with supporting the annual Paint the Bayside Orange breakfast, placement of our orange silhouettes (women, children and pets) in prominent locations, arranging for various pieces of infrastructure to be lit orange we have also had the support of Transdev.   Evidence of this support is the fleet cars of Transdev being decorated with signage promoting the campaign and and signage on the back of a bus travelling around the district from 26 November. Many thanks Kieran and Transdev for your support. 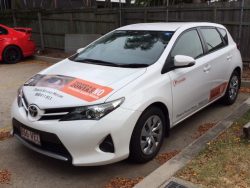 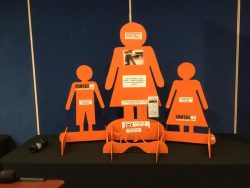 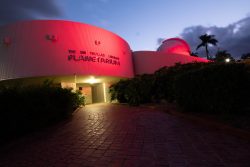