Zonta Noosa Advocacy: 2016 The Year That Was! “The real strength of the document was the idea that it was from real people on the Sunshine Coast talking about preventing domestic violence, about trying to educate people about domestic violence and about breaking the cycle,” Doctor Nash said.

Dr Nash formally handed the document to Superintendent Johnson who accepted it on behalf of the White Ribbon Committee. White Ribbon ambassadors were considered to have the best capacity to enact the actions in the document along with the motivation to achieve its aims and to get out into the community to make a real difference.

*Walking the Talk…The Zonta Club of Noosa held their walk on Sunday, 27th November ‘To Say No to Violence Against Women’. Police Inspector Jon Lewis of Noosa, Noosa councillor Ingrid Jackson, former councillor Sandy Bolton, and chairman of the board of the local branches of the Bendigo Community Bank Rick Cooper and members of the Zonta Club of Maroochy joined with the Zonta Club of Noosa to ‘Say NO to Violence Against Women’. Thank you to all club and community members who supported our walk… And to the Men of our community who say NO to violence! Thank you!

The 16 Days of Activism. Please view the information sheets that provide a comprehensive view: 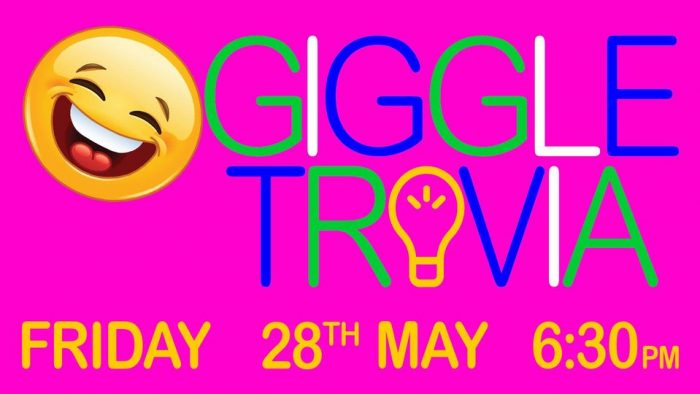 It’s trivia like you have never experienced before! Grab some friends and join us for a night of fun and quizzing. All proceeds will help fund local and international Zonta projects to empower women and...
View Calendar
Add