The Zonta Club of Brisbane is seeking nominations for the inaugural Advancement of Women Award. The Club wishes to recognize a person (non-gender specific) who, through their leadership, work or advocacy, is progressing the status of women by either creating new pathways, facilitating women’s advancement along existing pathways or advancing the interests of women through other endeavours in social, community, economic, academic, political or work environments.

This Award became a reality after a devoted long term Zontian and Charter Member of Zonta, Dr Joan Godfrey, made a wonderful living bequest to the Club which was then followed by further wonderful bequests made by two other club members Susan Hocking and Susan Davies in memory of their respective mothers, Lesley Hocking and Anne Davies.

The prize of $5,000 will be awarded annually. Applicants can either self-nominate OR be nominated by other. Applications close on Monday 30 September 2019, with the winner announced at the Zonta Club of Brisbane Centenary Dinner on Wednesday 6 November 2019.

Read about the Award in the Advancement of Women Award Information Brochure, and download the Application Form. Further enquiries about the Award can be made via Zontabrisbane@gmail.com 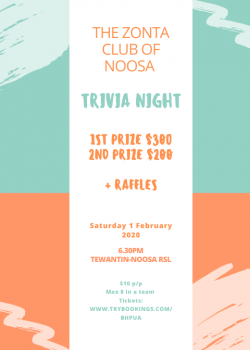 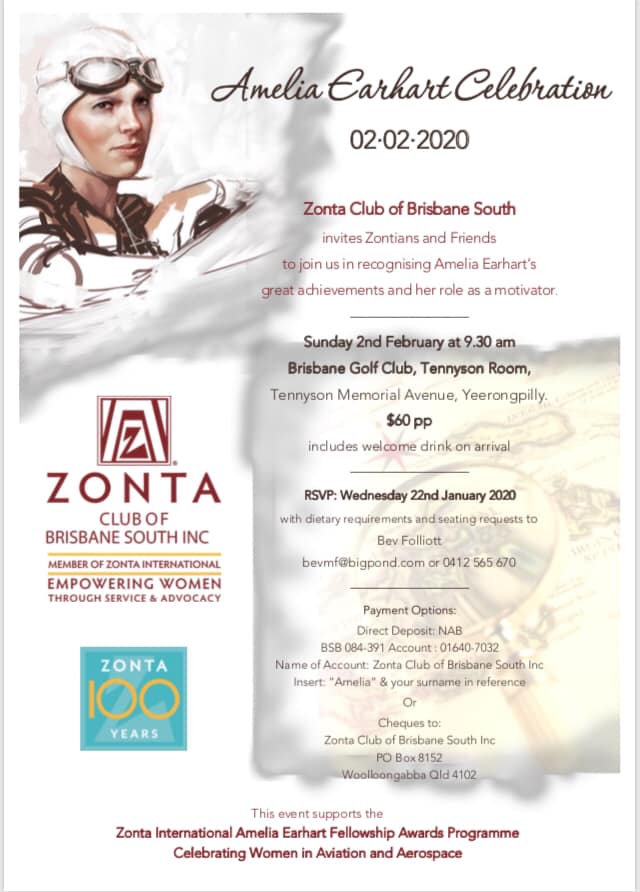