You are Invited to celebrate: International Women’s Day with the Zonta Club of Noosa. 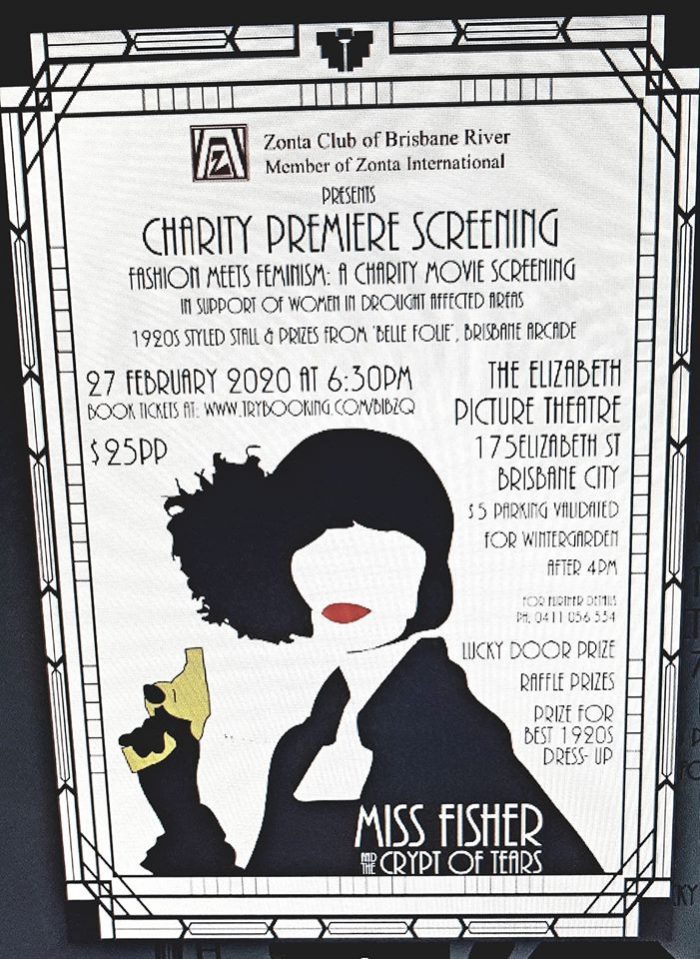 Toowoomba, the ‘Garden City’ is home to over fifty of Queenslands heritage listed sites and some of the most impressive classic and modern homes in the region. Thanks to the generosity and support of their...
View Calendar
Add